Kolkata always had the potential to become one of the greatest cities of the world, a la London, Paris, New York or Berlin. We had our rich cultural heritage, an insatiable hunger for knowledge and passion for education, elegance in abundance and much more. This was the cultural capital of the country and the entertainment capital of the continent, with some of the earliest and most fashionable departmental stores in Asia and the capital corridor of entertainment spanning Park Street and Chowringhee. However, above all, the city was always known for its inclusiveness, the innate ability to make space for everyone. Somewhere down the way, we had lost the plot and became mired in mediocrity... more 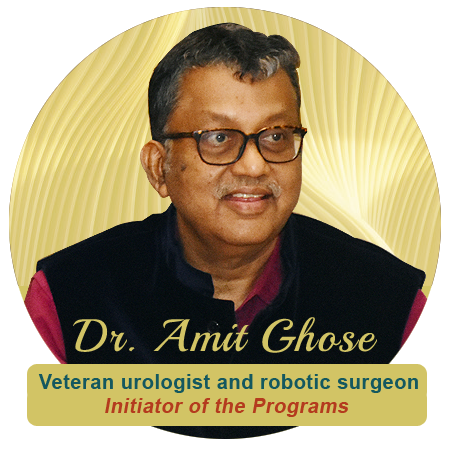 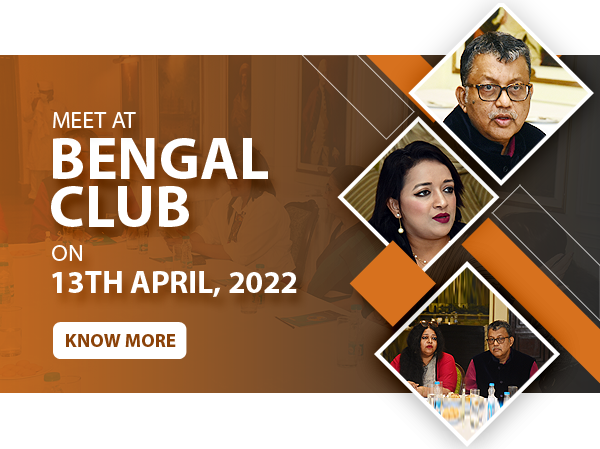 Vision and Objectives of the Club

Proposed activities of the Club 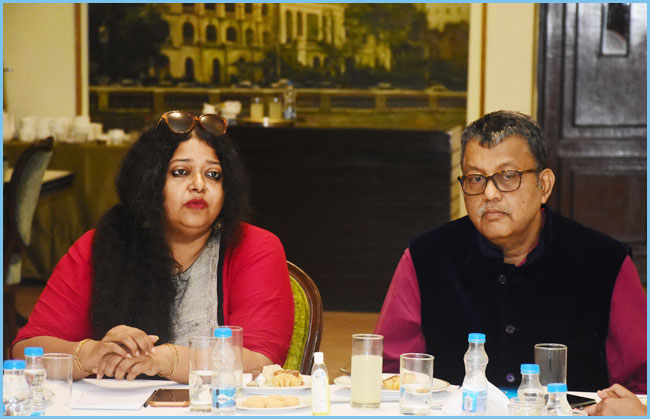 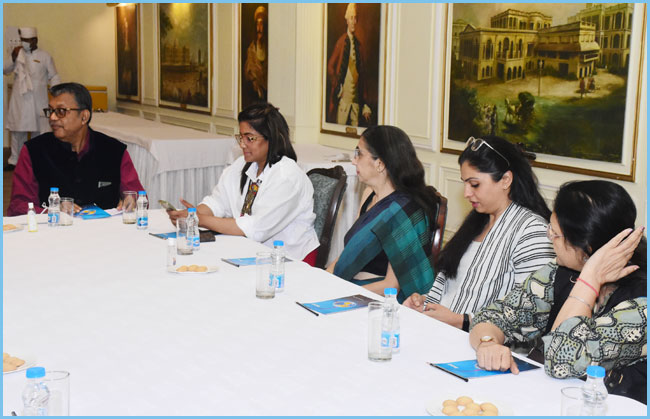 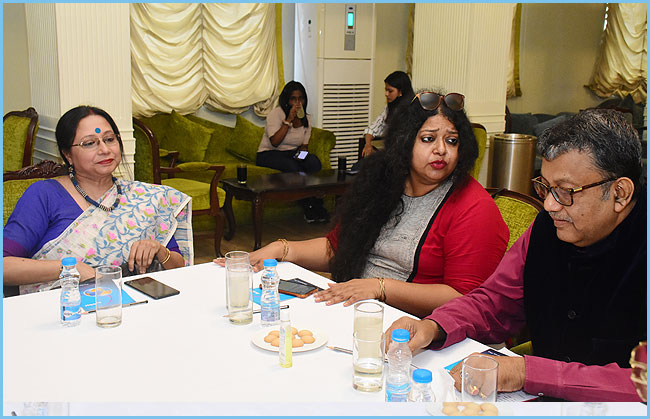 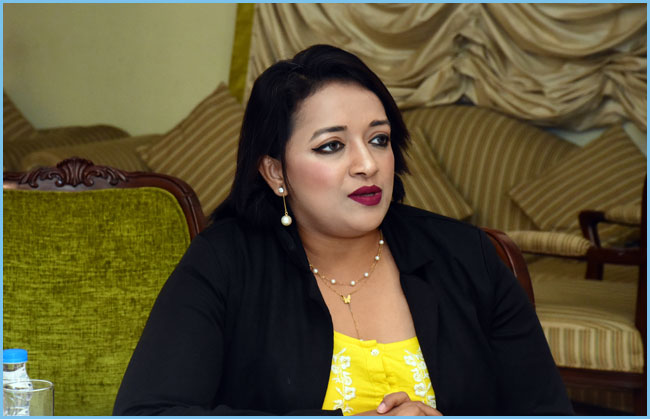 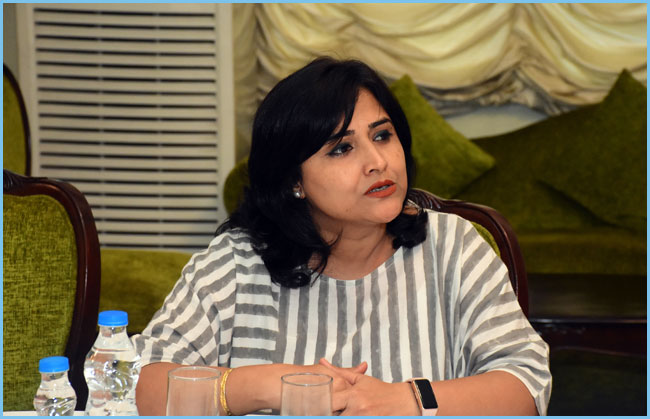 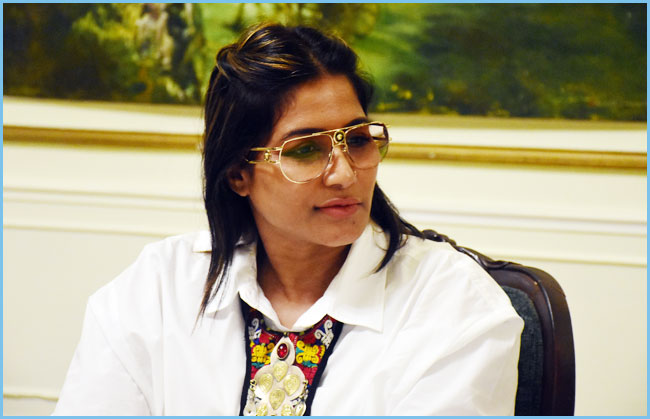 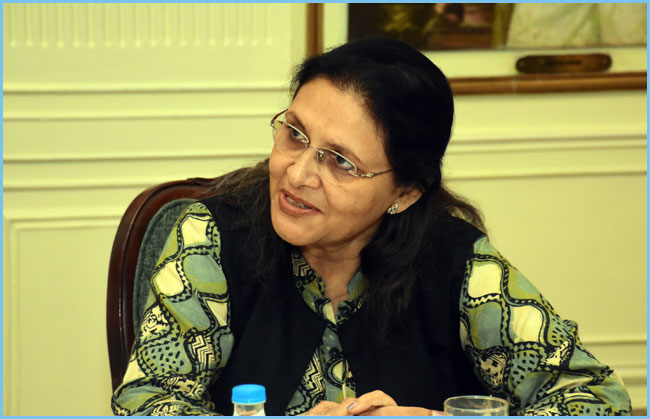 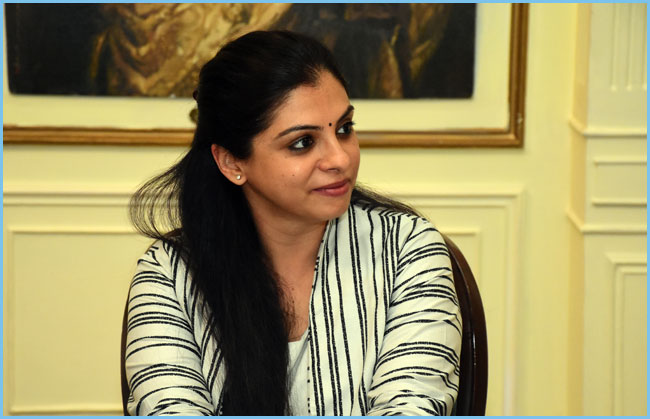 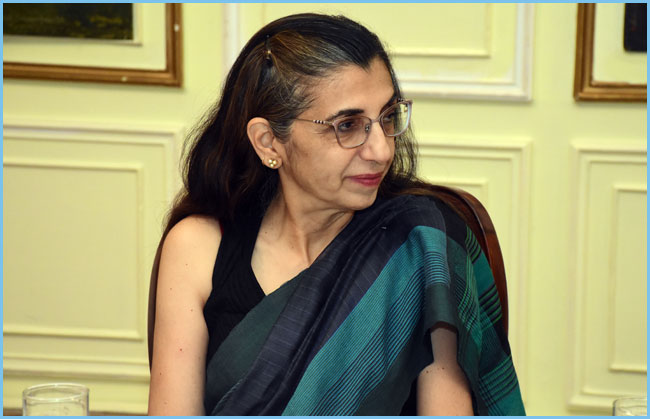 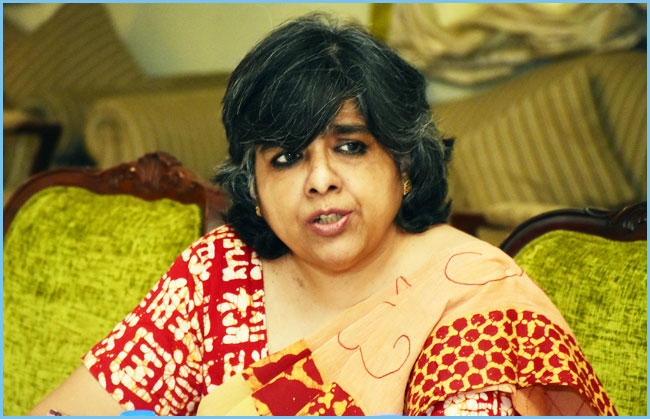 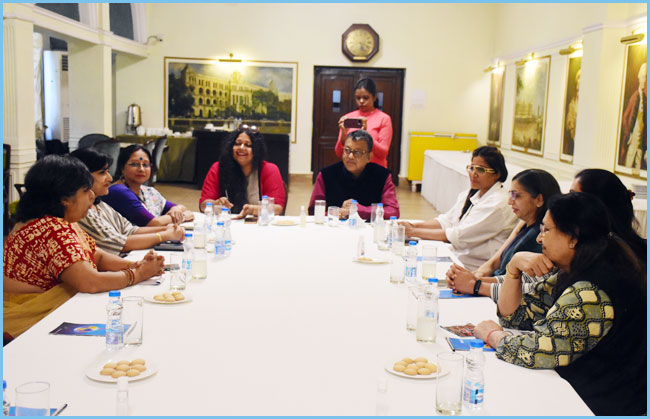 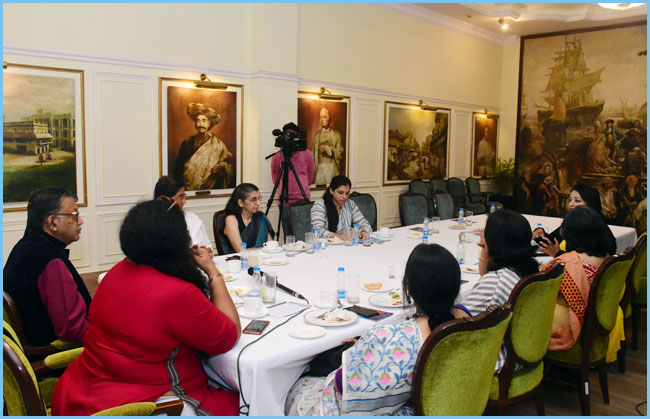